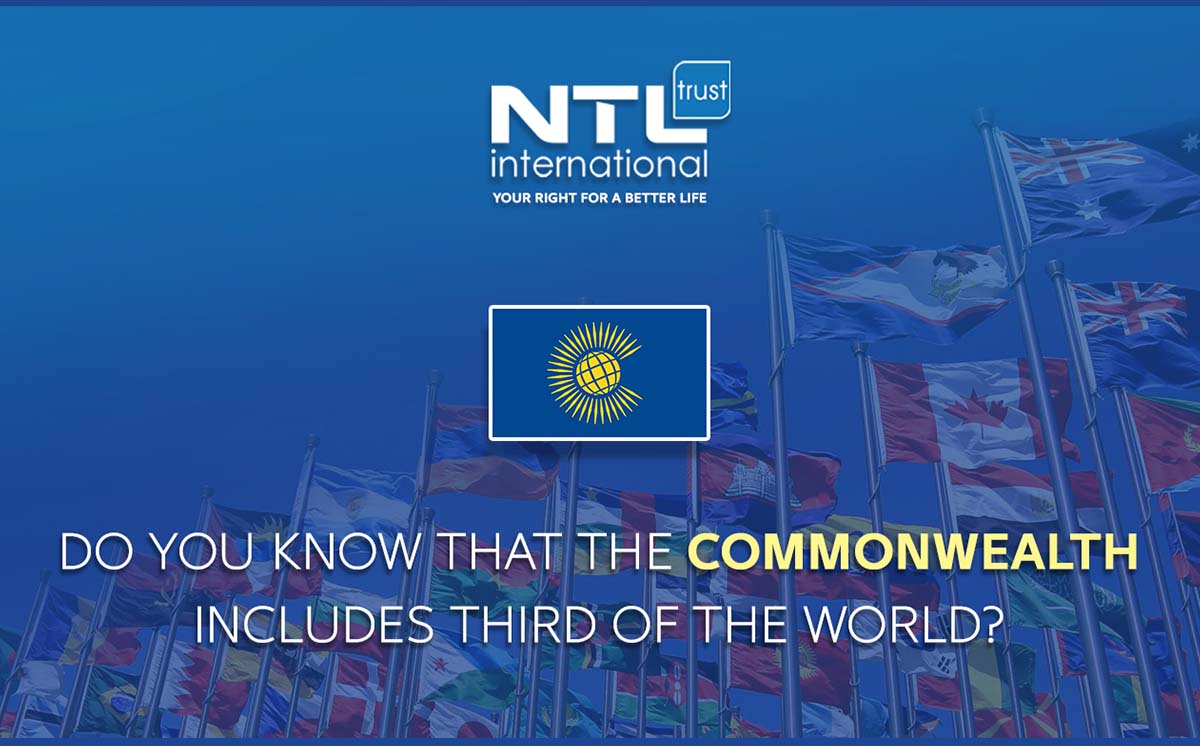 Do you know that the Commonwealth includes a third of the world?

Commonwealth Day… Is it a special day? What do you know about it?

One of the most important annual events in the UK. Usually takes place on the second Monday in March. The celebration day changes annually, and 2020 marks its 71st anniversary.
The focus of this year’s event was “delivering a shared future” and how the commonwealth family is innovating, connecting and transforming using technology and modern media to achieve goals in education, medicine, natural resource protection, and boosting trade.
The highlight of this year’s celebration was the participation of British Prince Harry and his wife Megan Mackle in their last commitment to the British royal family before they embarked on their new lives in Canada.

Commonwealth Day is celebrated annually across 5 continents in Africa, Asia, the Caribbean, the Americas, the Pacific and Europe. Members of the British royal family are accustomed to attending the annual Mass. The Queen receives a speech broadcast worldwide and witnesses activities such as science marches, street parties, dancing, parades, discussions and festive activities.

But what is the Commonwealth?

The Commonwealth is a voluntary association of 54 independent and equal countries founded on December 11, 1931, as a union to achieve goals such as development, democracy and peace. The Commonwealth is often described as a ‘family’ of nations.
The Modern Commonwealth includes about a third of the countries of the world, and the population of these countries collectively reaches 2.4 billion people, varying in the area and economic potential, some are rich and others are poor. Any country can join the modern Commonwealth as Rwanda was the last country to join in 2009.

What are the most important benefits for the Commonwealth Member States?

The Commonwealth promotes open learning and distance education and member states are also supported by a network of more than 80 intergovernmental, civil, cultural and professional organizations in addition to: