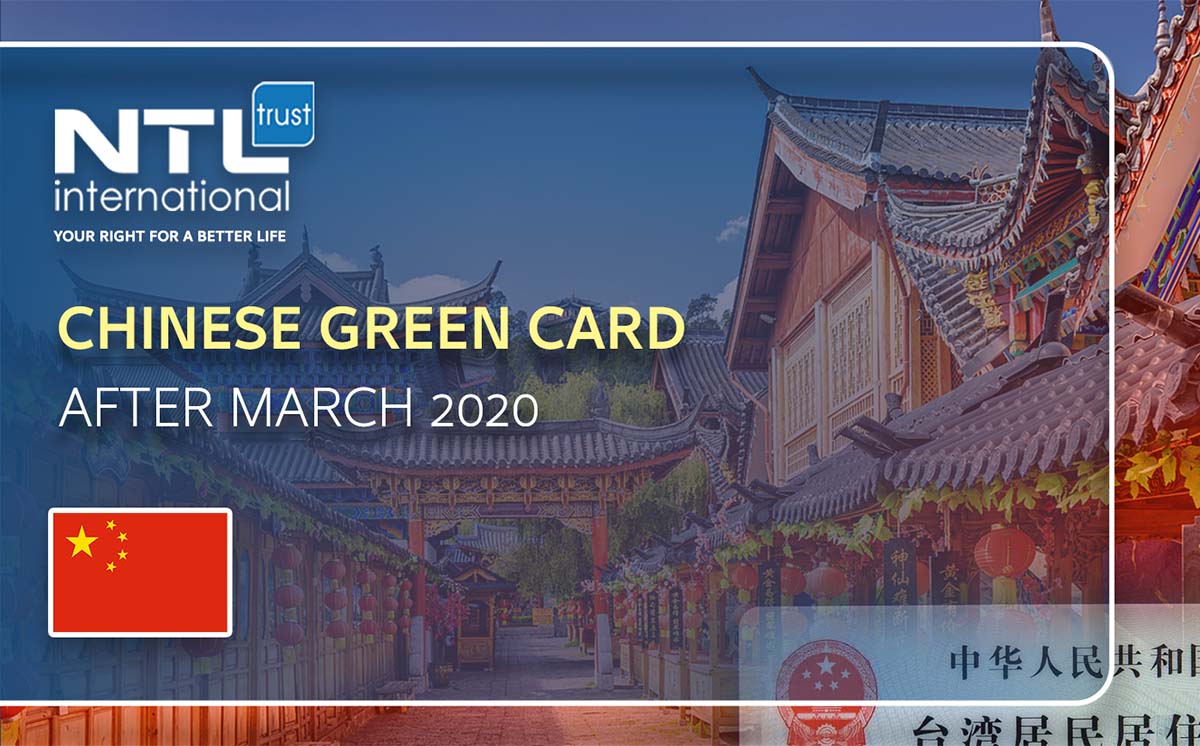 By releasing a draft of a new set of regulations, China is opening a new channel to attract foreign investors. New rules would ease the old standards of 2004 regulations for obtaining the Chinese “Green Card”, which is the world’s hardest green card to obtain, even for foreigners living there for several years. On March 27, 2020, China ended a consultation on new regulations that qualify foreigners to obtain permanent residency, based on education, income and work experience.

Who is eligible under the new amendments?

If you are one of the following 6 categories, you can apply for permanent residence:

You can apply for foreign permanent residency if you make investments in China for three years according to the Foreign Investment Law; possess a sound tax and credit record; and meet any of the following circumstances:

Category of Expertise, Income, and Study:

You may as a foreign citizen apply for permanent residency if you are working in China, have good tax and credit records, and fulfil one of the following situations:

Foreign citizens who have achieved internationally recognized outstanding achievements in the fields of economy, science and technology, education, culture, health, and sports can directly apply for permanent residency without requiring a minimum residence period in China. These achievements are not required to be achieved in China.

Foreign citizens are also entitled to apply for permanent residence for other legitimate reasons.

It is worth noting that foreigners who obtain citizenship by investment in Grenada can travel to China visa-free. This is a distinguishing feature of Grenada citizenship, one of the strongest nationalities of the Caribbean countries.