Iranian investors will be pleased to hear that Saint Lucia resumed receiving CBI applications from Iranians.
In the middle of last August, St. Lucia published a memorandum allowing the resumption of receiving applications for its citizenship by investment from Iranians. This decision comes after four years have passed since Its previous decision to stop cooperation between Iran and Saint Lucia.

The Chief Executive of Central Intelligence stated that St. Lucia agreed to the Iranians’ request to re-receive requests, after consultations between both parties and scrutiny of the terms of the investment program. The CEO indicated that the exclusion of Iran in recent years was due to the instability in the country, which prevented employees from visiting their investment agencies in Iran.

It’s worth noting that a passport from Saint Lucia is ranked 39th among world passports and allows visa-free travel to over 127 countries, including the UK, EU, Hong Kong, and Singapore. 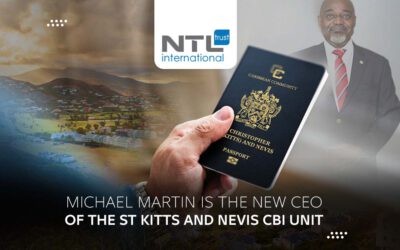 Michael Martin has been announced as the new CEO of CBI Unit in Saint Kitts and Nevis.